We have had an extremely fun year getting to be a part of such a wide variety of weddings. Take a peek HERE to see some of those. Planning weddings involve lots of external pressures. The wedding industry, family members, friends, and media like to throw out a lot of “shoulds” when it comes to having a wedding. You should wear this. Eat this. Take pictures of this. Invite these specific people. This can become overwhelming and for good reason. While we’re fans of traditional, big, party-time, and all-day weddings, we’re equally fans of small, intimate, and brief ceremonies and elopements. We’re the biggest fans of couples who sit back and think through what’s most important to them, first, and then work out the particulars. We like coming in at this point and helping to document what it is they want, and keeping our eyes open for those little things that otherwise would go unseen. The end of the year has brought us the opportunity to document several small ceremonies. Here are a few sneak peeks from some recent Bloomington ceremonies. The first took us back to Beck Chapel where we’ve been a few times this year, each unique. Next, to the county courthouse, where we broke our record of fewest people at a ceremony with a total of six including the officiant’s young daughter and us. Finally, to a home on Thanksgiving day where we were offered lots of food and drink and had to sadly refuse it so as not to spoil our own huge meal (Tall baked five pies). Sincere congrats to all of you. 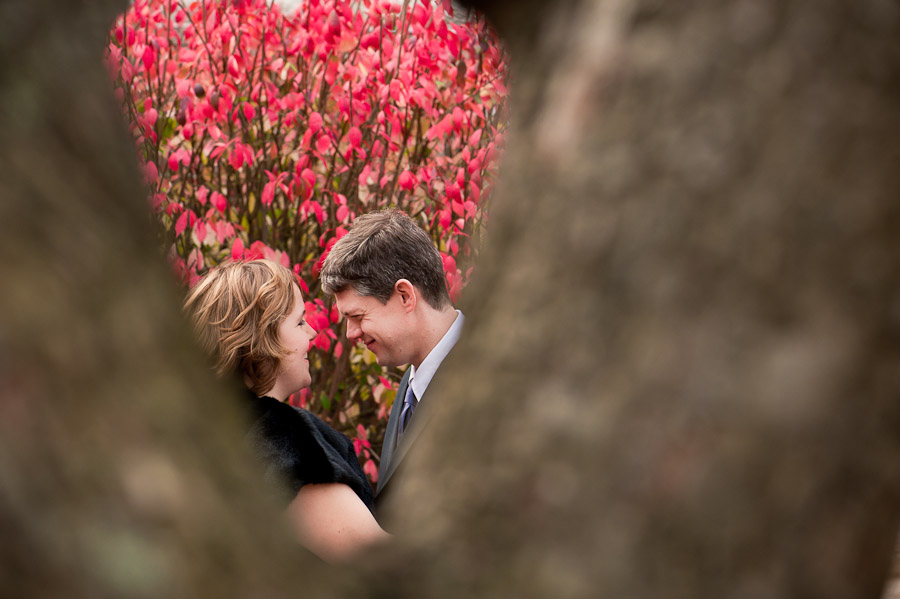 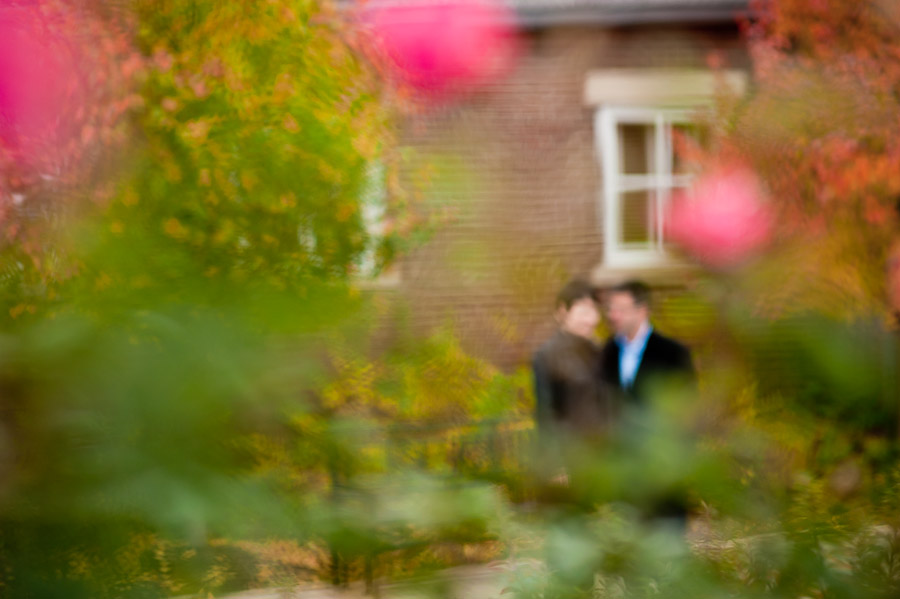 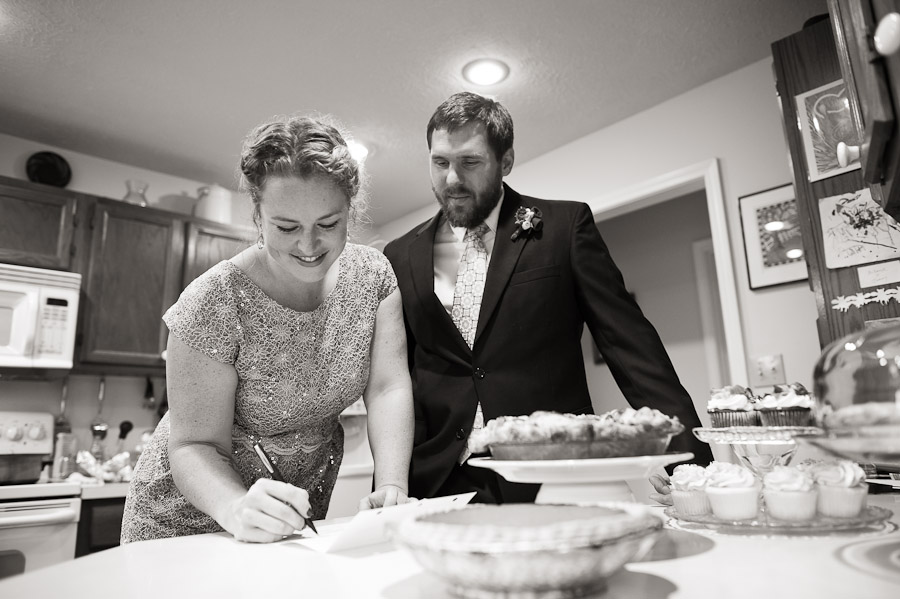 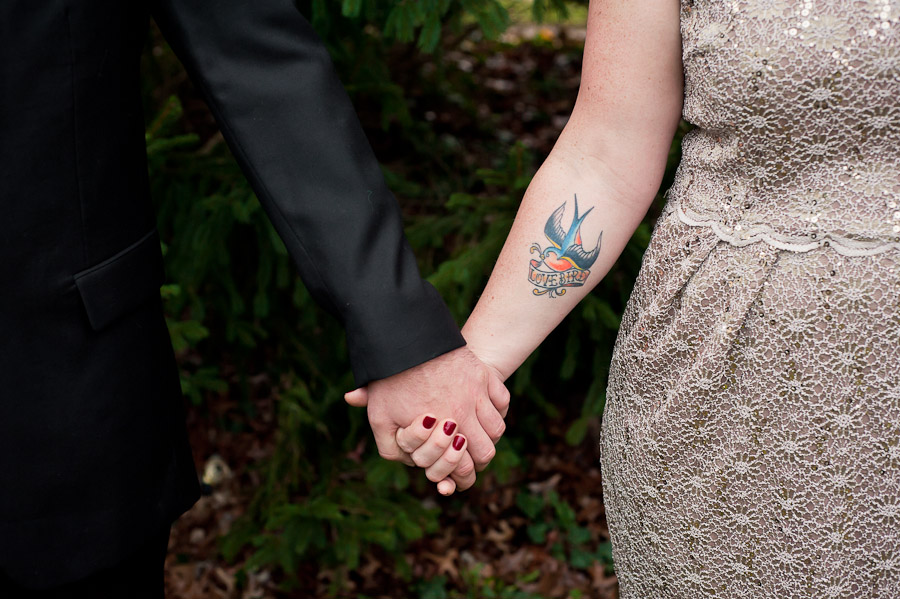 I love small weddings – lots of opportunity for quiet moments like these.

Small weddings are some of my favorite!

Click through to find out about everything we shoot...